My collection of vintage computers follows a personal journey through computer technology and includes PDP-8, PDP-11, and Ohio Scientific machines. These machines represent various computer technologies spanning a little over a decade. The PDP-8/F, built in 1970, represents late 1960’s technology (the original PDP-8 was from 1965 and utilized discrete transistors, this 8/F unit uses TTL chips). It is a classic “blinkenlight” machine and includes front-panel switches and core memory. The PDP-8/A is an updated, and less expensive, unit and was one of the last in the PDP-8 lineage. To me, personally, the PDP-8 represents a machine common in the 70’s … it was “technology that was”. The PDP-11/34 was built with mid-1970’s technology in which CPUs still consisted of discrete chips but now MOS and DRAM memories were available. Featuring an advanced architecture for it’s day, the PDP-11 represents, for me, the machine I had always wanted while growing up … it was the 1970’s “dream machine”! Finally, the Ohio Scientific represents late 70’s to early 80’s microprocessor technology in which the CPU was a single chip (the 6502 in this case) and circuitry was greatly simplified over the PDP series where the CPU consisted of up to 100 chips on multiple separate boards. This was the machine I actually had and “cut me teeth” into computers with. 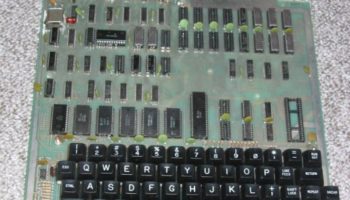 This machine was near-and-dear to me as it was my first real computer, an Ohio Scientific Superboard II. In 1979 I got my machine, a 6502-based single-board computer with a whopping 8K of RAM and BASIC in ROM. The board was completely self-contained, requiring only a 5V, 3A power supply to run (I built my own using a 78H05 regulator). 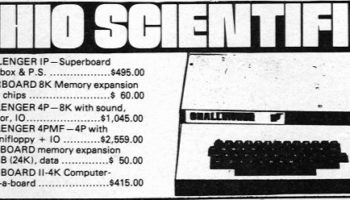 The Superboard II was designed to form a compact and simple single-board computer. Meant as a low-cost entry-level system, this complete computer featured on-board video, and BASIC in ROM for around $300. 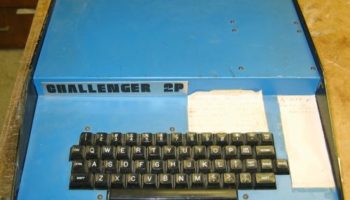 A description of both cassette- and disk-based Challenger 2P systems including some notes on configurations, diagnostics and modifications. 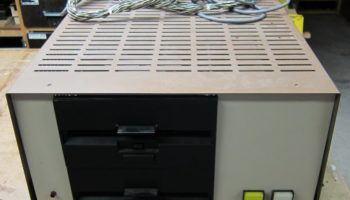 This perhaps one of the most interesting systems ever built: a floppy-disk based computer featuring three separate processors allowing the user (or even a program) to choose which processor to use from a selection of popular late-1970's processors including the 6502, 6800, and the Z-80. 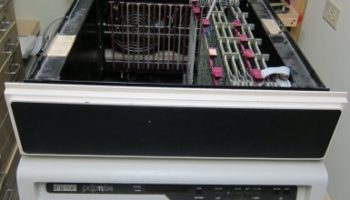 The PDP-11 was a computer I always _wanted_ to own. As a kid, in the 1970's, these were the apex of computer technology. Larger 11's featured blinking lights which went wild as the computer ran. 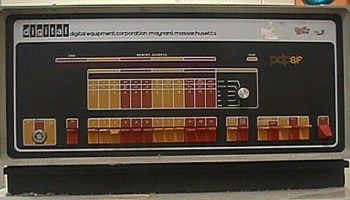 Presenting two classic PDP-8's: an 8/F built during the early 1970's heyday of minicomputers and an 8/A, one of the last PDP-8 models built. Absolutely 'classic' machines, the PDP-8 was one of the first truly affordable minicomputers - the equivalent of the model T of the computer industry - and this lineage holds a prominent place in the history of computers.